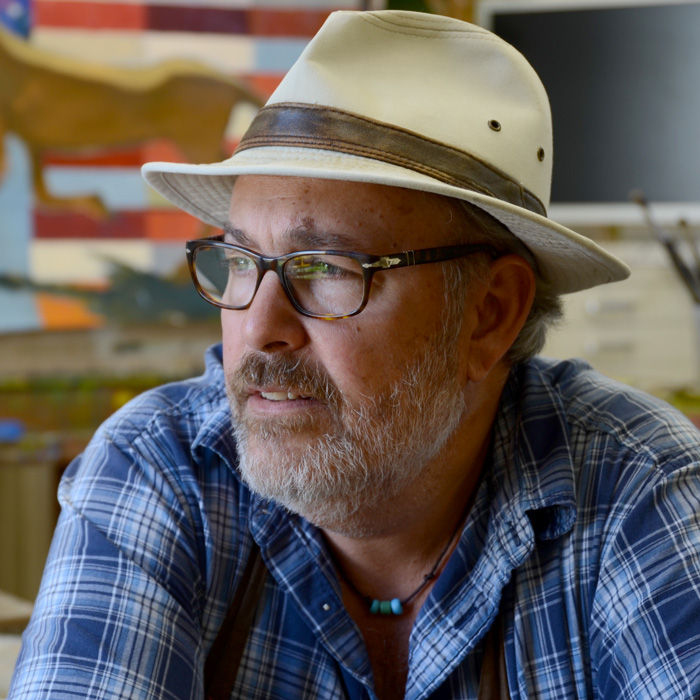 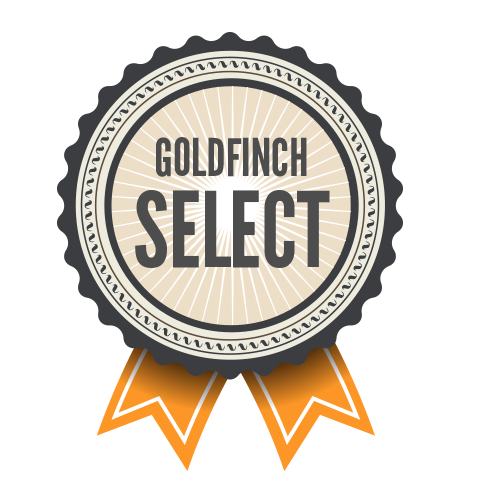 Doug Reina is a cartoonist, whose work has been published in magazines, including The New Yorker, and also with King Features Syndicate. As a young kid growing up in an artistic family, Doug's cartooning style was influenced by the artwork of Saul Steinberg, Charles Addams, Sam Gross and Robert Crumb.

When he's not making cartoons, Doug makes paintings; he is an award winning artist, whose studio is based in Setauket N.Y. And when he's not making cartoons and paintings he is playing a swampy, bluesy style of guitar that he thinks sounds okay and sometimes not bad, but oddly gets no reaction from his wife, Susan or their son Devon (who also plays the guitar and actually does sound pretty good.)

Books by This Author