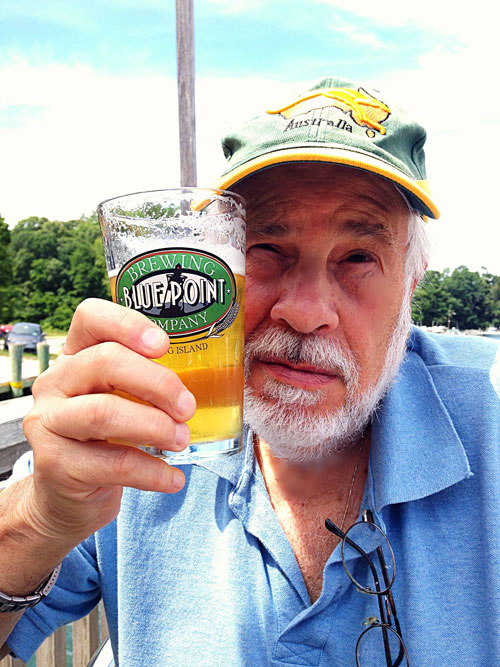 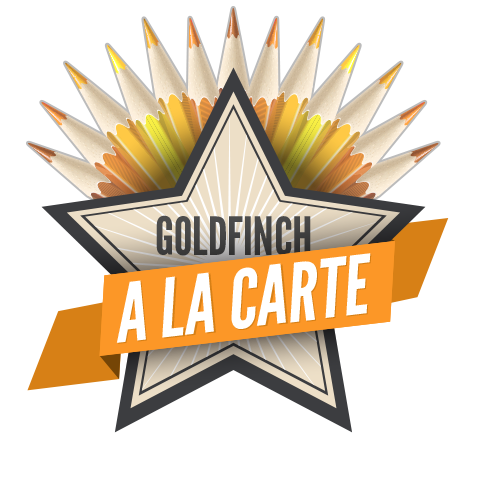 After forty-plus years of writing his magnum opus, and twenty-plus years after teaching Goldfinch Publishing's very own Rob Dircks, Joe Scalia just needed a little nudge to finish the job and get his epic satire UFSD71: A School Novel out into the world. So Joe and Rob reconnected, worked together (well mostly Joe worked and Rob humbly offered what guidance an old student might dare suggest to his junior high English teacher), and ultimately unleashed on the world a tome described as "must-read," "laugh-out-loud," and of course, "A+."

From the author's website: Born in Brooklyn, NY, Joseph E. Scalia was raised by wolves. That prepared him to teach junior and senior high school English and Creative Writing, which he intended to do only a few years, until he wrote a best seller, appeared on the 'Tonight Show,' became rich and famous, dated beautiful models and drove a Porsche 9-11! Thirty-three years later he retired from teaching, published his first book, a YA novel, FREAKs. That was followed a year later by his second novel, Pearl. Scalia has written four short story collections: No Strings Attached, Brooklyn Family Scenes and a collection of his off-beat humor, Scalia vs. The Universe or: My Life and Hard Times and Different Other Different Stories. Fish Story: A Modern Fable for Big Kids and Grownups is a chapter book of fish with a lesson about life for people. Poetry In Alphabetical Order is a collection of every poem Scalia has ever written (so far) arranged in alphabetical order. Scalia now lives on Long Island under a LIRR overpass in the back seat of his 1989 Ford Probe.

Find out more about Joseph E. Scalia's works at his website!

Books by This Author