March’s FREE audio sci-fi short, “Their DNA Was No Longer The Same,” posted to Listen To The Signal Podcast 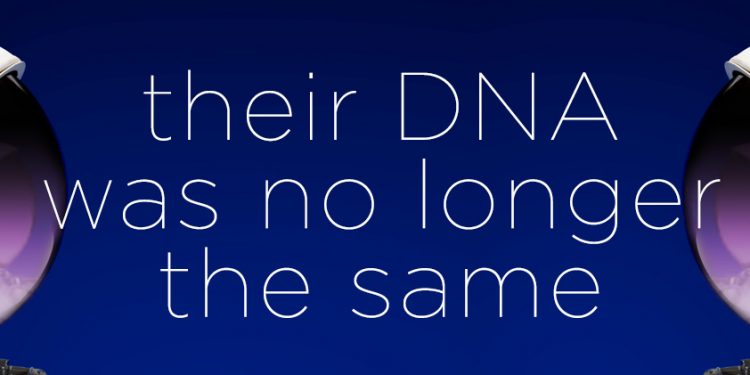 The latest episode of the Listen To The Signal podcast is up!

Hey guys! I just read an article yesterday, about Mark and Scott Kelly, the twin astronauts, and how Scott came back after a record length trip aboard the International Space Station, and they found that his DNA was no longer identical to his twin, Mark. What an intriguing premise for a story, right? And I’m also a twin, so the idea wouldn’t get out of my head. I decided to make this one a little more like a series on conversations I might have with my twin brother if we were astronauts and something like this happened, so it reads more like a radio play, with nothing but dialog. Enjoy! Check out March’s FREE original audio sci-fi short story “Their DNA Was No Longer The Same” here.

P.S. You can also subscribe to the podcast on iTunes, and get your monthly free sci-fi short audio delivered right to your phone/tablet/whatever!